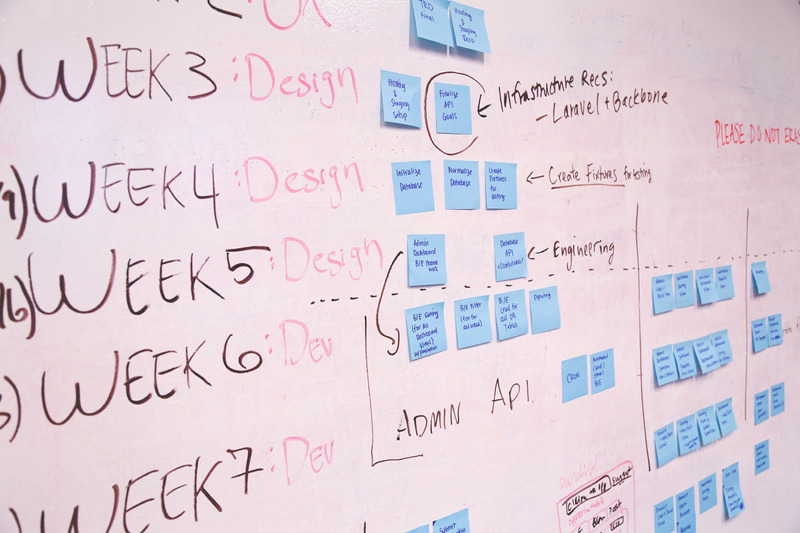 ELIXIR has announced four new Implementation Studies to start in early Summer 2019 and run for 24 months. Three of these technical projects will count with the participation of INB/ELIXIR-ES nodes. The four projects will boost the development of Community-oriented resources and their integration with ELIXIR Platforms. The Implementation studies were selected following a Request for Proposals open to all ELIXIR Communities and a rigorous peer-review selection process.

The INB metabolomics node led by Marta Cascante (UB) and the INB computational platform lead by Josep Lluís Gelpí (BSC) will contribute to the “Standardizing the fluxomics workflows” implementation study proposed by the Metabolomics Community and the Interoperability, Training and Tools platforms.

The INB coordination node led by Salvador Capella (BSC) will contribute with their developments in the ELIXIR benchmarking platform to the “Comparison, benchmarking and dissemination of proteomics data analysis pipelines” implementation study driven by the Proteomics Community and associated with the Tools, Data and Compute platforms.

The Galaxy Community will develop their implementation study together with the Training, Interoperability and Tools Platform entitled “Expanding the Galaxy: meeting (the needs of) ELIXIR Communities”. Three Spanish nodes will contribute to this technical project: INB Bioinformatics and Information Technologies Laboratory group led by Oswaldo Trelles (UMA), INB computational platform led by Josep Lluís Gelpí and INB coordination node led by Salvador Capella, both at BSC.